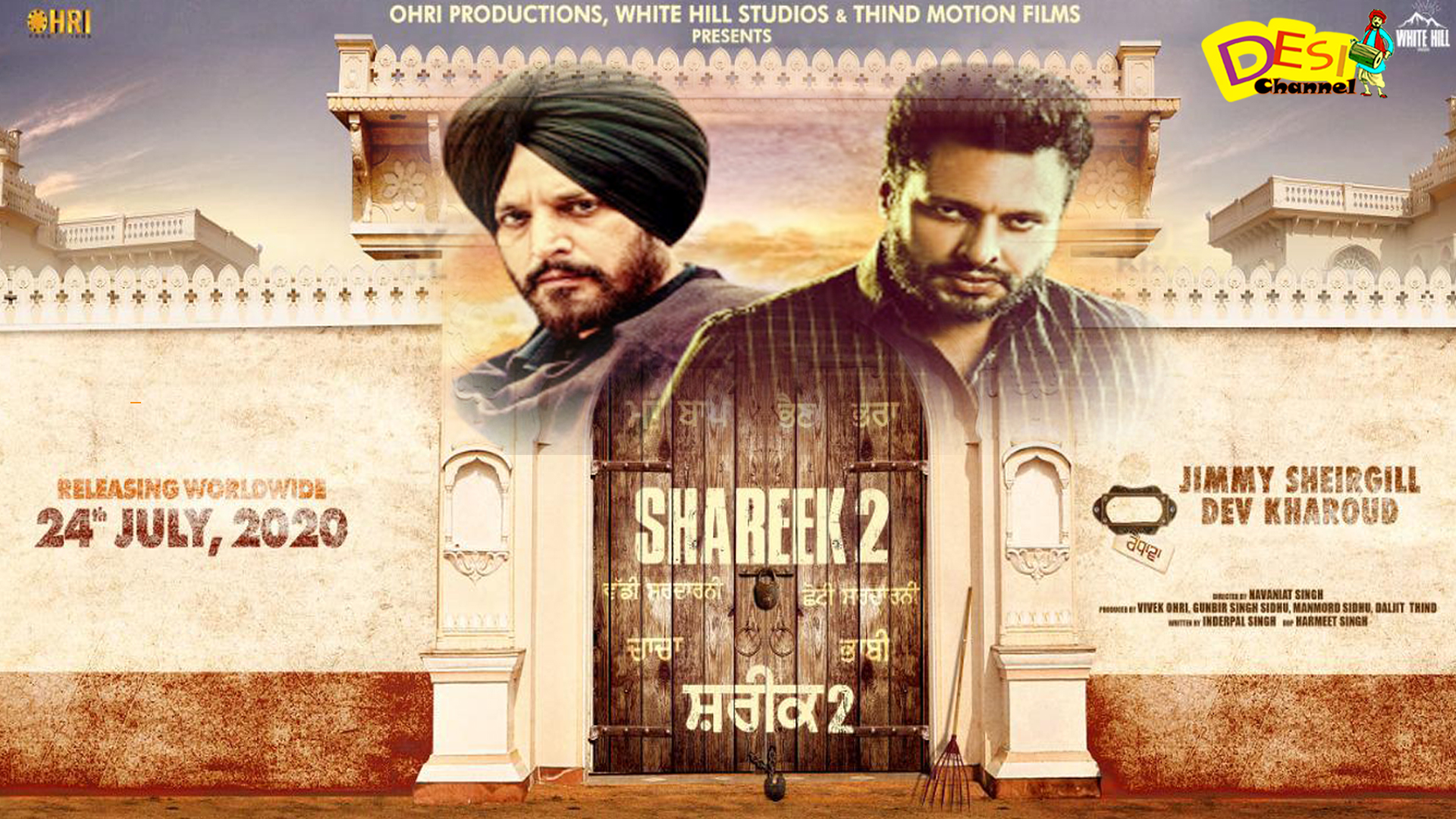 Shareek 2 is releasing on 24 July 2020.  ‘Shareek 2’ is the sequel of 2015’s hit Punjabi film ‘Shareek’. Jimmy Sheirgill who was the lead actor in the first part will entertain you in the second part also. The angry young man of Punjabi Industry Dev Kharoud is the new addition in Shareek 2.
Apart from Jimmy Sheirgill and  Dev Kharoud Shareek 2 will have  Sharan Kaur, Mukul Dev, Preeti Sapru, Hobby Dhaliwal and many others .   Navaniat Singh is  the director of film Shareek 2 . Shareek to is going to be made under the banner of Ohri Productions, White Hill Studios & Thind Motion Pictures. According to the sources the shooting of the film has started in Muktsar district.
Two Posters of Shareek 2 has been released .In one poster  we can see a traditional door and on the second one we can see the wheat crop. “Khoon Ikko Taseeraan Adh Adh ” the slogan written on the poster depicts that Shareek 2 will also revolves around the relationships and land.
Shareek 2 will hit the cinema on 24 july.
For More Shareek 2 Updates Stay Tuned With Desi Channel. 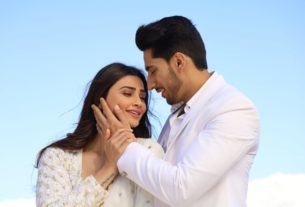 See You In Court: A Unique Family Drama Movie Inspired From Real-Life Events 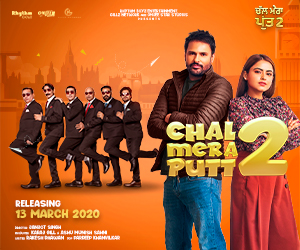 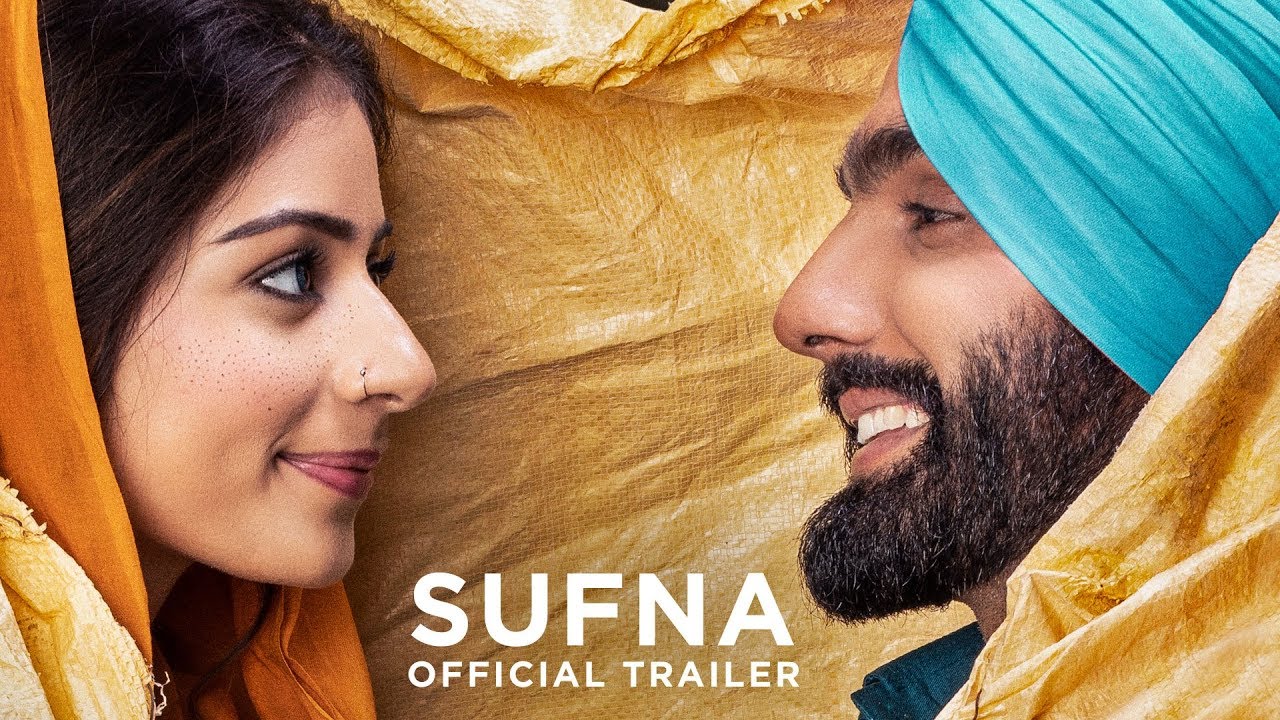 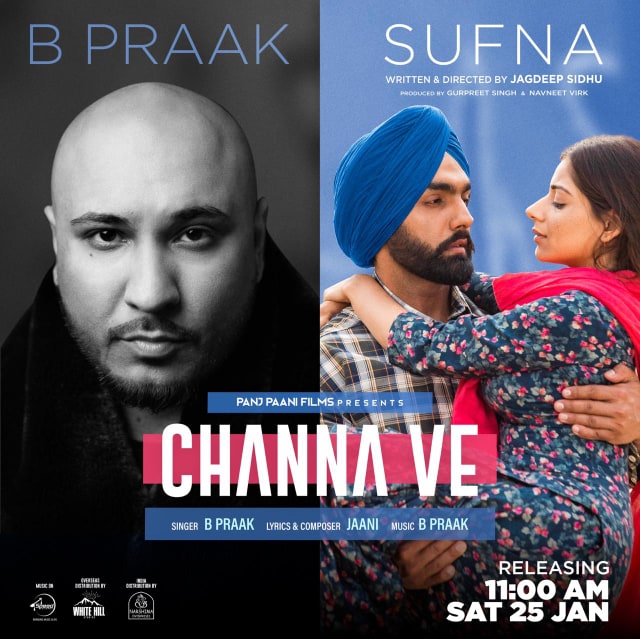 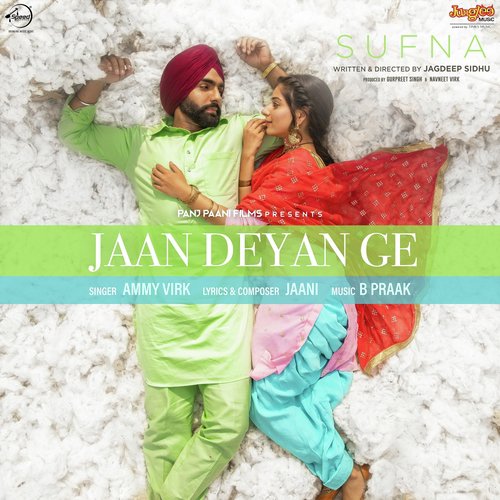 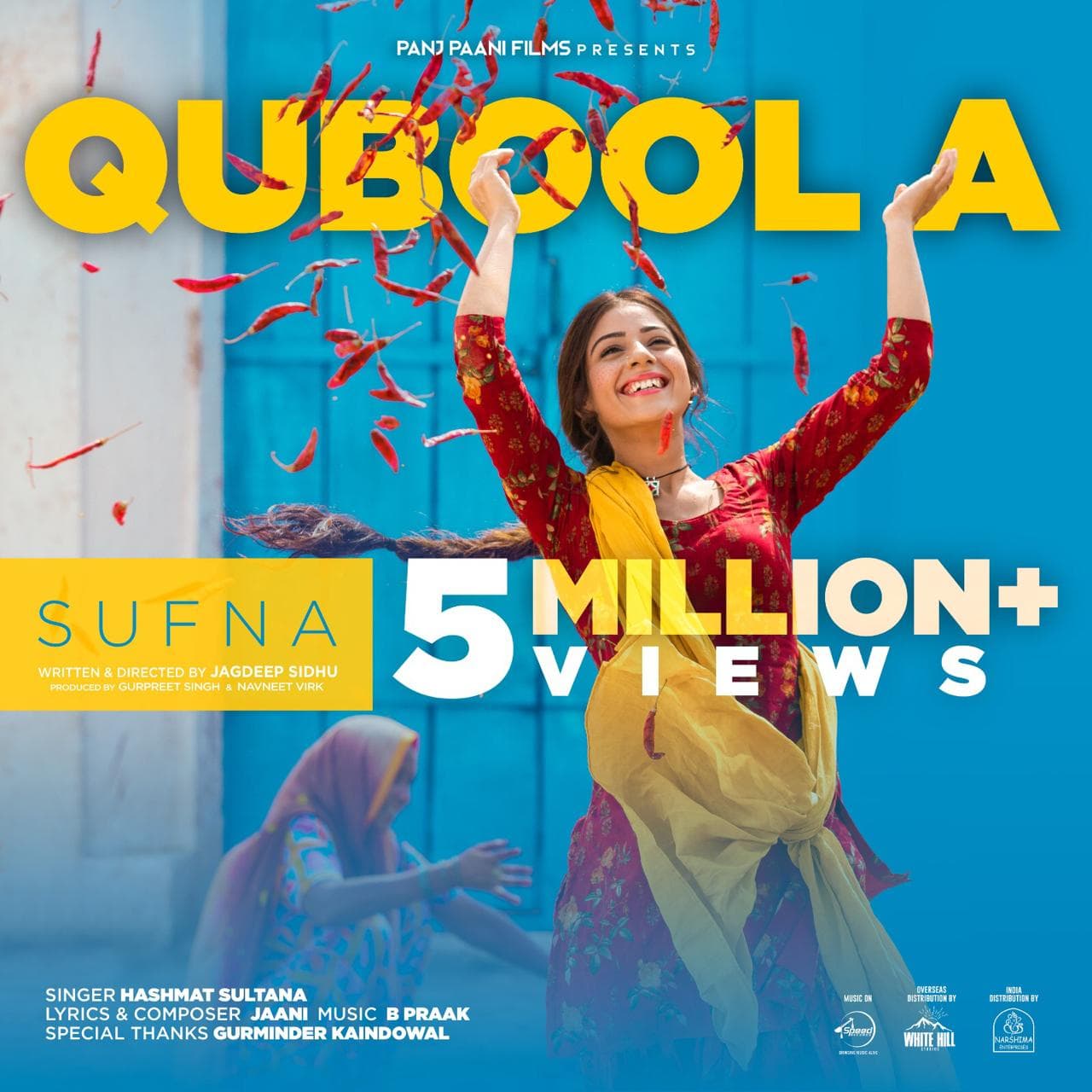